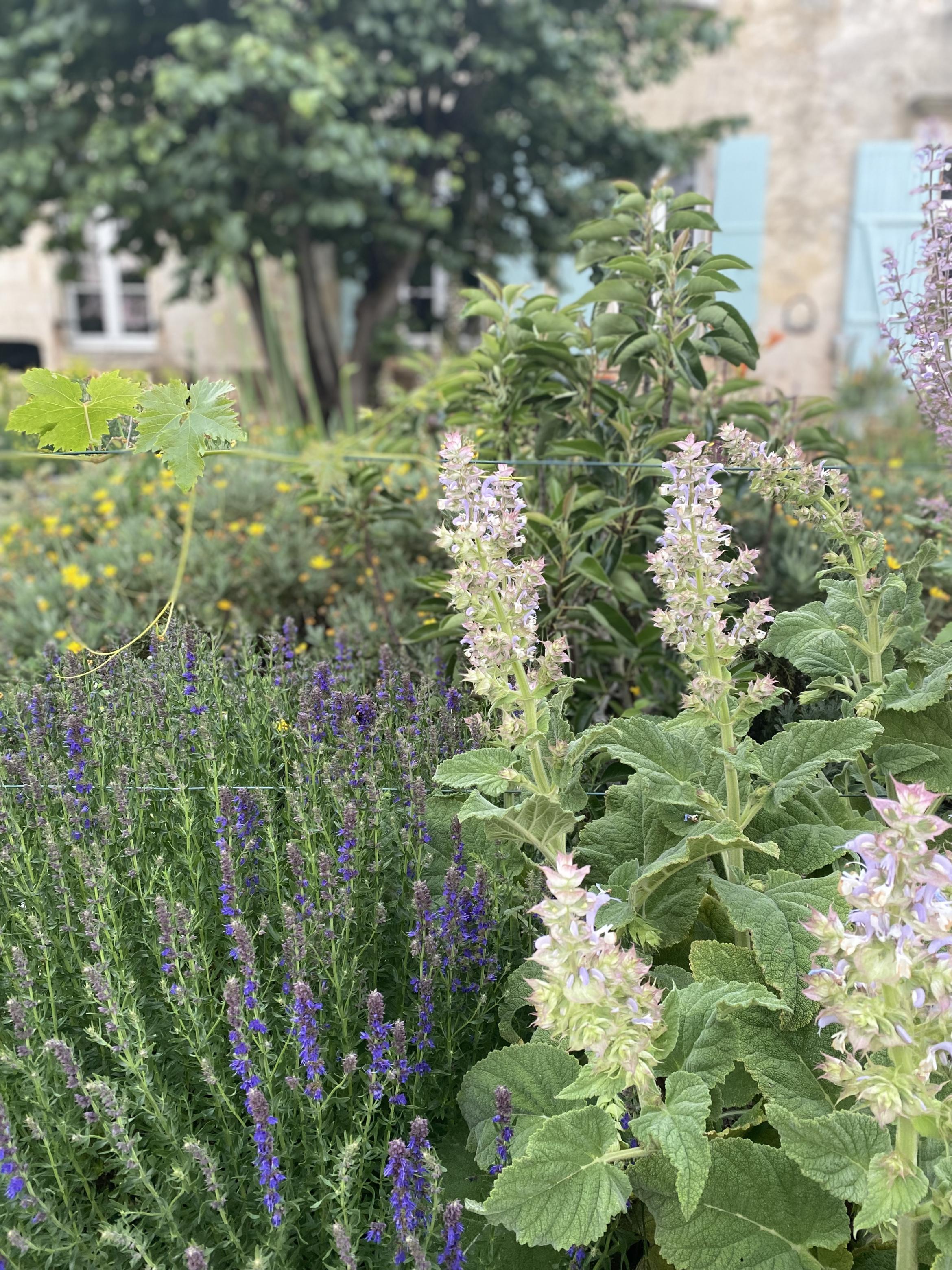 This is a chicken drama post so hope its not too boring. I think it would be boring to go on about this heatwave because everyone is in it I think.  But my chickens are not happy at all about it, and last night I thought one was going to drop off her perch, literally and metaphorically.  I realized how incredibly hot it was in their palace, and so pulled out the three plastic panels that keep the poo from dropping to the floor. That left only a mesh, but they are protected. It was still hot though. I tried spraying them with the very light misting setting on the hose. They all pushed up to the other end of their palace, and made it even worse as they were now in the hotter part, and squashed up.  The chicks that are now old enough to live in the main coop, flitted here and there and were generally annoying, just like a 10 year old child can be when the adults are exhausted and they are full of energy.   I checked the two other hens that have smaller chicks and are in separate quarters. Of course one of them was being her usual obstinate self, and had settled on the ground in fox delight territory, but hard for humans to reach,so she had to be somehow put into the locking sleeping quarters. Only have you ever tried to separate a mother hen from her small chicks ?  She would go up the ramp, but her chicks would not follow, and when we tried to push them onto the ramp with the broom handle, she would come storming out again to save them. Its a difficult task, but it was 39 degrees last night, and the humidity felt like 98 percent, so the task was doubly difficult. That done, we went to wander off, but oh no, not finished.  We discovered that the hen with the seven teenage chicks was still out on the forage, and her chicks were all over the oat field. ( I wonder if they have been eating the nearly ripe oats ? ). So we had to herd her to the palace, and persuade them in.   A chicken is a very suspicious creature. If you herd her too fast in the direction you want her to go, she will suddenly panic, and run back the opposite way. Then we saw that she no longer had seven chicks. Only six. The last was not to be discovered and still has not been found today. A buzzard perhaps ?

Today, feeling worried about how hot they had all looked yesterday, I did some research on keeping chickens cool. I did my supermarket shop, and picked up a huge watermelon. I cut it into tiny pieces and removed all the pips.  I then went out with a big bowl of the tiny cubes, and scattered them in a long line. Coke for chickens. Only my hens are not into drugs. Nor into watermelon it seemed. Right at the end of the line, the mother with the small chicks who is obstinate at night, did her special clucking that shows the chicks something good to eat. They loved the watermelon. Tiny chicks were tucking into watermelon with gusto. Soon the other chickens too, got over their initial misgivings, and were eating with what I suspect was pleasure.

In other animal dramas,  Gainsbourg was chased up the tall persimmon tree yesterday by an alsatian dog that obviously can’t read. We have quite clearly put up a sign at the bridge saying dogs only allowed on a leash. I told the animal what I thought of its manners. Its owner was apologetic, but I had to ask him not to take his dog to swim on our side of the river again. Please stay on the other side. Even if the other side is not so well kept, its really not my problem as thats not my land. Gainsbourg refused to come down for almost an hour. I don’t blame him - he was nearly someone elses supper.